Crypto: A Novel Bet When Everything Burns. It Remains When Governments Fail 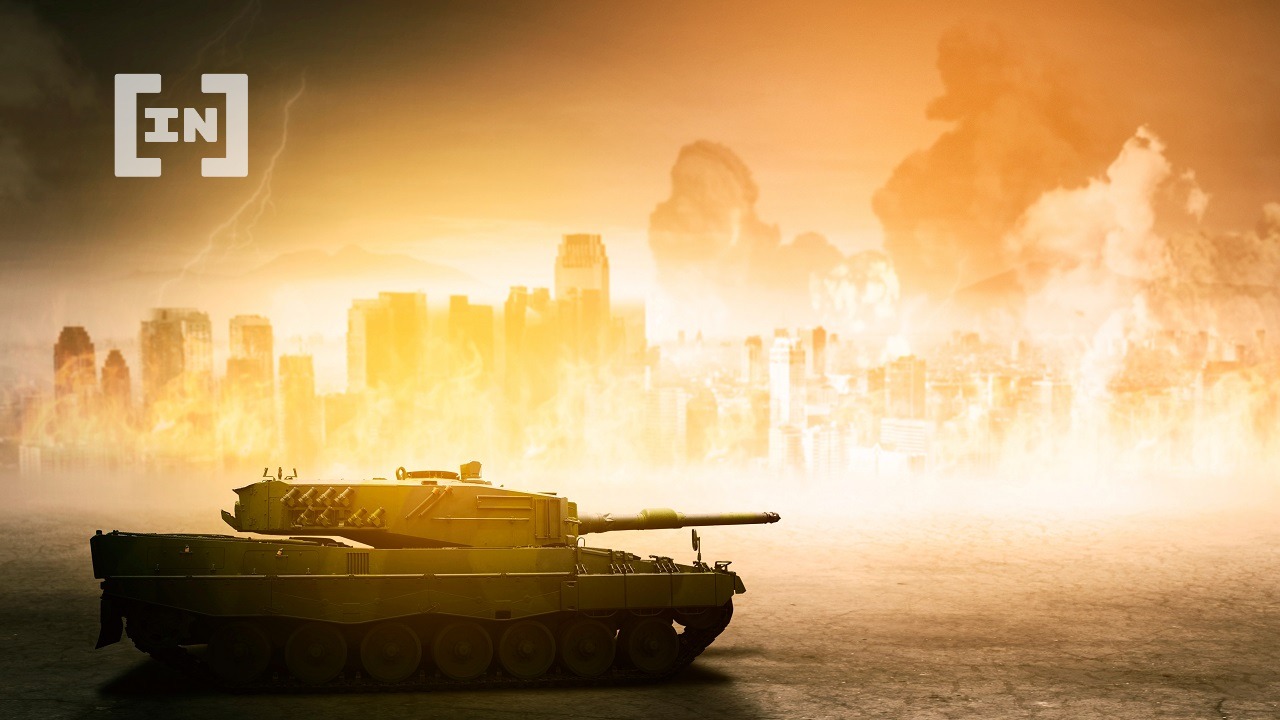 For most of history, there was little that people could say truly belonged to them. Personal property was a privilege bequeathed by authorities, and this right could be relinquished just as easily. Until the Dutch East India Company – relatively late in human history – the idea of owned value was that which could be held.

The invention of cryptocurrency is novel beyond its ability to utilize blockchain technology to create value. It also managed to take the abstract notion of value itself and tokenize it, thus making it tradable while avoiding issuance by an authority. Now, if one memorizes the seed phrase that unlocks a crypto wallet, one could feasibly move the GDP of an entire country across borders without a trace.

You do not own your money

This matters because crypto offers a way to store and protect assets outside government-issued currency. At first, this sounds unnecessary, even alarmist. But recent history has shown just how quickly citizens’ assets can be restricted or frozen. A range of possibilities in which the ability to store value separate from any issuing authority would be useful.

Even the most self-proclaimed democratic countries aren’t immune from the forces of history. In 2012, Cyprus’s banking system went bankrupt. Despite being a member of the European Union, Cyprus wasn’t immune to a potentially catastrophic economic crisis. The seemingly impossible became reality, and the perceived aegis of security conferred by the EU never manifested.

This revealed that when a series of malinvestments force regulators to act, they may act with such force that, even after the fact, the restrictions seem unthinkable in a tier-one economy: