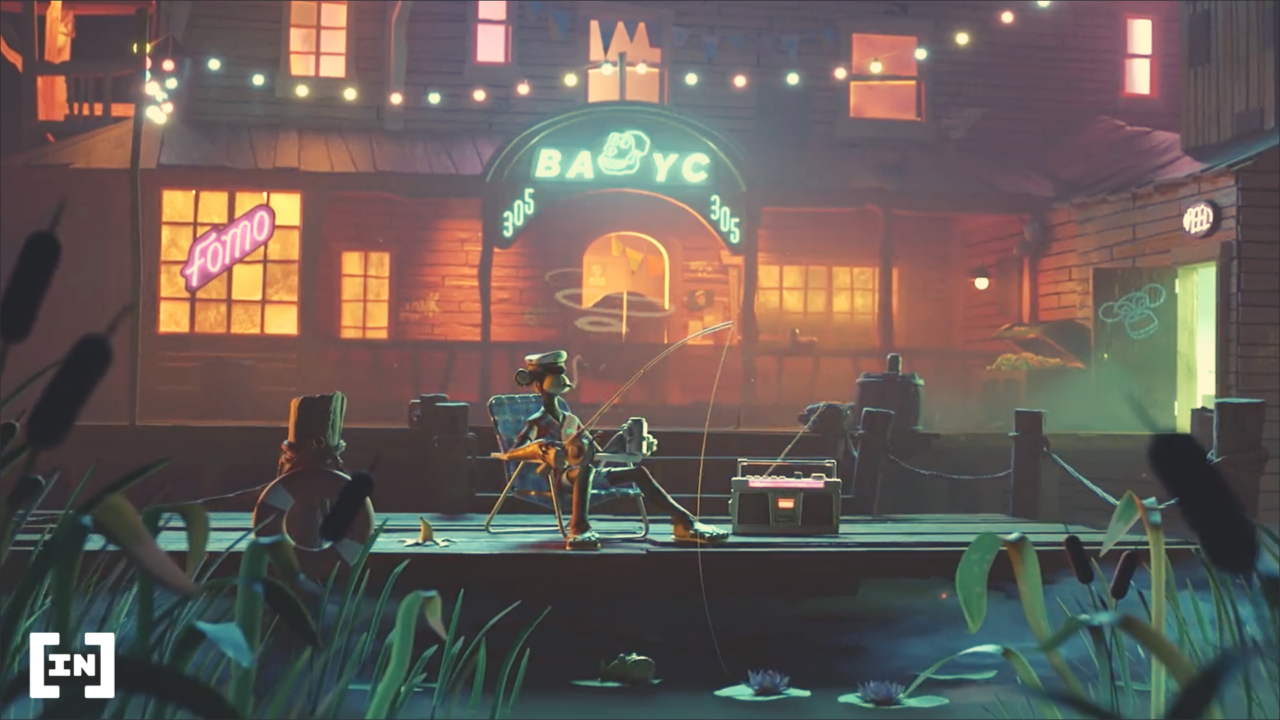 Otherside is believed to be the largest expansion of the BAYC universe that the industry has seen to date. Specifically, Otherside is characterized as a MMORPG, or Massively Multiplayer Online Role-Playing Game, which is connected to the BAYC ecosystem.

Its Saturday mint included 55,000 parcels of Otherside land, known as “Otherdeeds,” which would be made available to purchase on the blockchain. Upon the opening of the mint, Otherdeeds were selling between $6,000 and $7,300. The only way for users to be able to access the mint was through ApeCoin, the primary settlement token for all of Yuga Labs’ products and service.

It also serves as the governance token for the ApeCoin DAO ecosystem, which allows for APE holders to vote on proposals made by community members. Within 45 minutes of Otherside launching, BAYC had sold over $100,000 worth of digital real estate, bringing in an overall total of $320 million.

ApeCoin prices surged leading up to the sale

Initially, Otherside was to sell its Otherdeeds through a Dutch Auction, but chose to instead, limit the number of NFTs that could be held in a single wallet.

Following Saturday’s Otherside sale, ApeCoin crashed from $24.86 to $16.73, according to data from Coingecko.

The crash seems counter-intuitive, as ApeCoins from the sale are locked, reducing the number of coins in circulation.