CoinFLEX Invites Creditors to Take the Biggest Part of Them 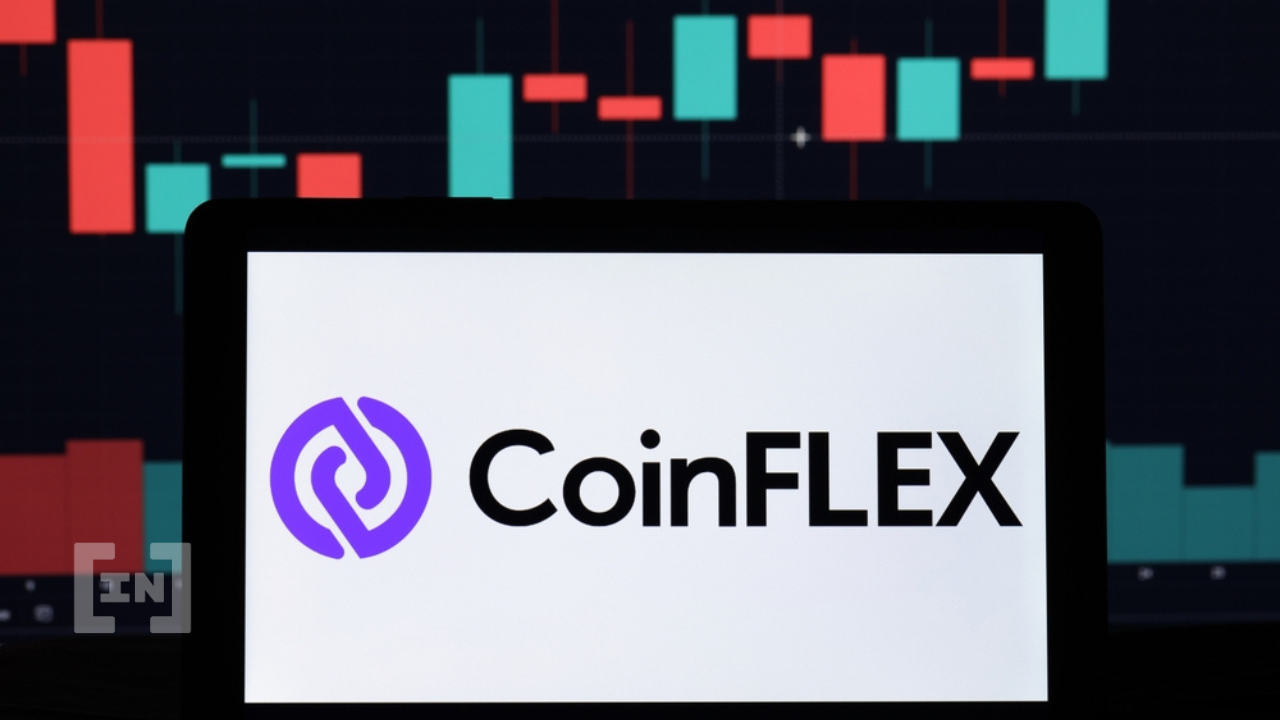 CoinFLEX has proposed a restructuring plan that would see creditors own 65% of the company.

The company also plans to issue its creditors with the USDC stablecoin and 83.4 million rvUSD tokens, which may later accrue value depending on the outcome of an upcoming legal case.

According to the company RV stands for Recovery Value, and not the subject of its upcoming litigation case, the defendant Roger Ver.

In a statement from the company, CoinFLEX quickly conceded that the reorganization plan would offer pain for some. The brunt of that misery would seem to fall on the heads of ordinary shareholders.

“As with any reorganization, unfortunately, most shareholders get wiped out,” said CoinFLEX. “This situation is no different; with all existing Ordinary and series A shareholders of the Company losing their equity stakes, including us. You will see as you read further that the series B shareholders will continue to be shareholders and the reasons behind that decision.”

The news that series A shareholders will be left out in the cold is perhaps not as extreme for corporate interests. According to data held by Crunchbase, the seed round series A investors in the company were Polychain, Digital Currency Group and Struck Crypto.

Of these three corporations, only Struck Crypto refrained from investment in the second, series B, venture round. It therefore seems that ordinary investors and Struck Crypto will be the hardest hit by the plan.

As part of the proposed deal CoinFLEX, employees will also be taken care of.