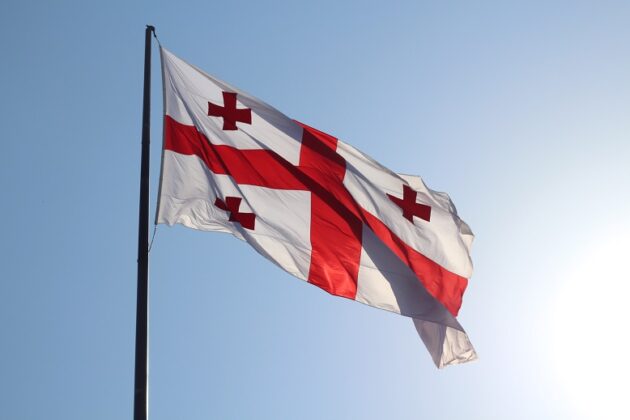 Why isn’t Coinbase talking about this? In the Caucasus country of Georgia, an error led to some users exchanging their cryptocurrencies at a 100X profit. Is the cryptocurrency exchange entitled to that money? Or is this a simple case of users taking advantage of an arbitrage opportunity? In crypto, transactions are supposed to be final. However, a centralized exchange like Coinbase has its ways to get what it wants.

The error was simple, Coinbase priced the Georgian Lari at $290 instead of $2.90 for seven hours on Wednesday. According to the exchange, only about 1000 users took advantage of the opportunity and the company only lost a nominal amount. Coinbase wants it back, though. And they’re taking action on the matter.

At the moment, @coinbase is not communicating with their customers and at the same time, people can't withdraw their own money from their own bank accounts

According to Twitter user Levan Ilashvili, at least one bank blocked all of the users’ accounts until further notice. “At the moment, Coinbase is not communicating with their customers and at the same time, people can’t withdraw their own money from their own bank accounts,” he tweeted. And while Coinbase does reserve the right to reverse erroneous transactions in its user agreement, the fact of the matter is that ALL of the users’ funds have been frozen on account of their mistake.

What Does Coinbase Have To Say About The Issue?

While Coinbase’s official channels didn’t comment on the matter at hand, a company spokesperson did speak to Blockworks. Of course, the company blamed it all on a “third-party technical issue” and called it a day.

“In late August, prices for cryptos denominated in Georgia’s national currency had been rated at GEL 290 instead of GEL 2.90. The missed decimal point had been due to a ‘third-party technical issue. A very small number of users (0.001% of our total users) were able to erroneously trade and withdraw a small non-material amount of funds. Upon detection, we fixed the issue and are taking action to retrieve the improperly withdrawn funds.”

In the same report, the website quotes “one bank’s blanket text message to customers.” And it certainly seems like Coinbase had a lot to do with the freezing of the accounts.

“Hello, we have marked your transactions with Coinbase as suspicious and we’re locking all your accounts and cards. Please be aware that Coinbase may request clawback of the funds. Sorry.”

Last but not least, Blockworks quotes one of the lucky/affected Georgian crypto users.

“[There were] multiple levels of failure from Coinbase. They had no checks. Even worse, when they detected unusual activity, which they should have detected, they failed to act on it for over seven hours.”

COIN price chart for 09/02/2022 on NASDAQ | Source: TradingView.com
Is Coinbase To Blame? Are The Users?

If this was a “third-party technical issue,” who’s responsible? Did the users do anything wrong in this situation? Were they too greedy or did they just take advantage of a
Read Full Article…