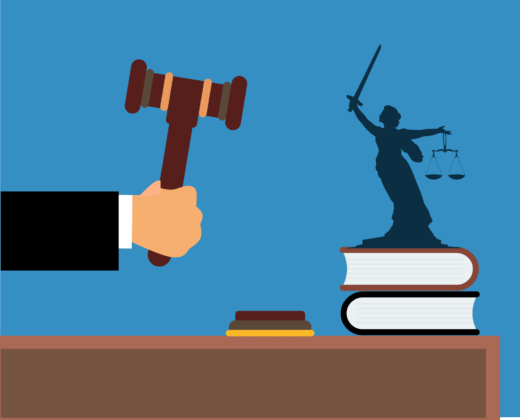 Since regulatory bodies around the globe are attempting to supervise the use of cryptocurrencies, officials are rigid in designing suitable policies for the nascent technology. And the ever-changing government rules have become a critical problem for crypto enthusiasts to comply with. In order to tackle this problem, Coinbase plans to include a political section in its app.

Brian Armstrong, founder and CEO of Coinbase, announced on September 14 that Coinbase is integrating users’ rights in policing crypto rules and the U.S. members’ stance on crypto in its legislative action portion. It will help the 103 million customers to get educated on the crypto stance of the politicians, accessible by verified users of Coinbase.

Related Reading: How Investors Should Deal With Volatility?

While introducing the new political feature, the CEO added on a Twitter thread;

U.S. users can see crypto sentiment scores from members of Congress based on publicly available statements they’ve made, register to vote, and find out about local town hall events.

The political section of Coinbase will also utilize data gathered by a non-profit firm, Crypto Action Network. The blockchain information gathering firm aims to improve the security and growth of cryptocurrency. It makes use of scorecards for Congress members over their behavior toward crypto. Provision of the grades to politicians relies on recorded public statements and actions. Similarly, Coinbase will feature the politician crypto scorecard having grades ranging from A to F.

Bitcoin’s price is currently trading above $20,000. | Source: BTCUSD price chart from TradingView.com
Coinbase Gets Political To Drive Regulations In Favor

This move comes after the crypto market crash, rising illicit transfers, and inflation heated up the legislators. While some other crypto exchanges hired former regulatory officers and lobbyists to help design favored policies, Coinbase integrated politicians to educate people while authorities around the globe are planning to issue new rules.

Crypto advocacy is very important for our mission of increasing economic freedom in the world, and Coinbase will do its part to help. But the crypto community is much bigger than Coinbase – hopefully we can all rally to engage elected leaders and drive sensible policies.

The leading cryptocurrency also backed a lawsuit against the Treasury Department’s Office of Foreign Asset Control (OFAC) on its Tornado Cash ban. Six affected users of sanctions who got into trouble with their funds locked due to a sudden ban on a privacy mixer tool filed this complaint against officials. The plaintiffs wanted the court to lift the prohibition ASAP, but it does not seem to happen very soon.

Related Reading: 5 Reasons The US Needs A Spot Bitcoin ETF, By The Chamber Of Digital Commerce

After a couple of days of the lawsuit, the officials observed that many legitimate users had lost access to their legal money. So OFAC recently announced a way for legitimate users to withdraw funds. First, however, they will need to achieve a license from the authority to interact legally with a now blacklisted application accused of facilitating the illicit transfer of money.

Featured image from Pixabay and chart from
Read Full Article…