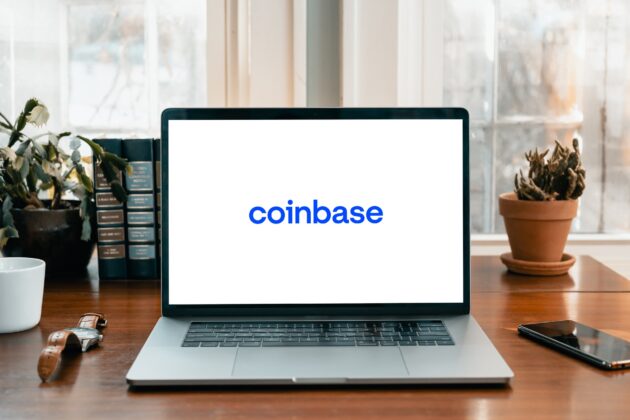 Crypto exchange, Coinbase is now considering on an expansion outside America to Europe, thereby increasing its scope and stretching its operations outside the home market.

In all these markets our intention is to have retail and institutional products. It’s almost like an existential priority for us to make sure that we are able to realize our mission by accelerating our expansion efforts.

He also stated that the company hired its first employee in Switzerland. Recently, Coinbase fired close to 1000 jobs in the United States due to the crypto market downturn.

The American crypto exchange is also looking for acquisition opportunities as the market underwent a crash which wiped out the valuation of many prominent cryptocurrency companies. The exchange also has witnessed its fair share of impact from the crypto bloodbath.

The exchange had slashed 18 per cent of its global staff this month, these lay offs were mostly focussed in the US. Some jobs were also recalled by the exchange. The crypto trading platform is also facing competition from local units of Binance and FTX.

In regards to expansion, the company tried to stretch its operation to India and it experienced a major obstruction as UPI deposits were not permitted by India. Coinbase has also recently expanded in the crypto derivative market and has launched its first Bitcoin derivatives product which targets retail traders.

It also recently shut down its professional trading platform Coinbase Pro. The exchange has merged all the services under one platform.

Murugesan also mentioned that Coinbase is planning to hire managers to oversee the European operations. The firm is also focussed on prioritizing “mission-critical roles” for fields such as security and compliance following a time of rapid growth. Murugesan, stated that,

When we entered U.K. and Europe, this was actually during the last big bear market in 2015-2016

The crypto exchange company, is currently preparing to meet requirements of the European Union’s Markets in Crypto-Assets (MiCA).

This is the legislation which is going to smoothen out the distributed ledger technology (DLT) and also crypto asset regulation that shall protect the customers and investors. Coinbase is also underway with its talks to get approval under the anti-money laundering rules in several countries which include France.

Coinbase is also trying to keep up with its competitors, which are gaining a lot of popularity across the globe. Binance and FTX have licenses in Middle East. Binance also has obtained license in France and Italy, Coinbase also walked on the same steps and is now seeking permission in European nations.