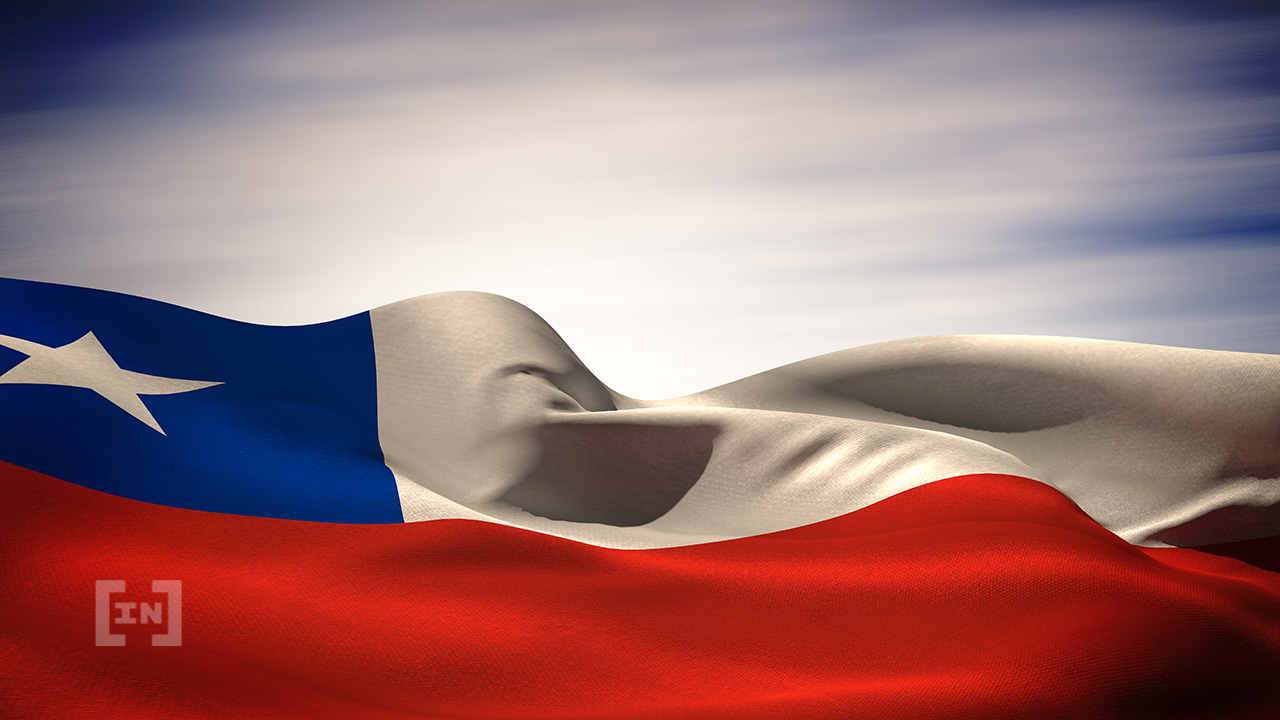 Last Sept, the bank gave the green light to develop a centralized digital currency which was scheduled to launch earlier this year.

In a report, the bank said the currency “would allow the benefits associated with digital transformation to be enhanced, while mitigating some of its risks,” adding that the currency could help develop a more competitive, resilient, and inclusive payment system.

“However, the report concludes that a final decision on this requires a more in-depth analysis of its costs and benefits, as well as a more complete comparison with other policy alternatives that address the same challenges,” it concluded.

Research will look at negative impacts on financial system

The main focus for expanding the research, according to the bank, is to prevent negative impacts on the financial system and monetary policy. The central bank “will hold seminars with specialists and conduct workshops with public and private parties in the financial system,” reported Reuters.

The use of digital currencies has soared in the country with 40% of Chileans using credit cards or digital transfers, central bank President Mario Marcel said.

Regulators globally are cracking down on digital coins, concerned with a rapidly expanding market that exceeded a record $2 trillion in April.

Chile has also been using blockchain technology to keep track of the country’s renewable energy flow and utility.

Renova was created with the aim to prove that renewable energy use is possible to support a greener mining industry and improve employment rates in the country.

Chile, a comparatively wealthy South American nation, has one of the region’s most stable banking and financial industries.