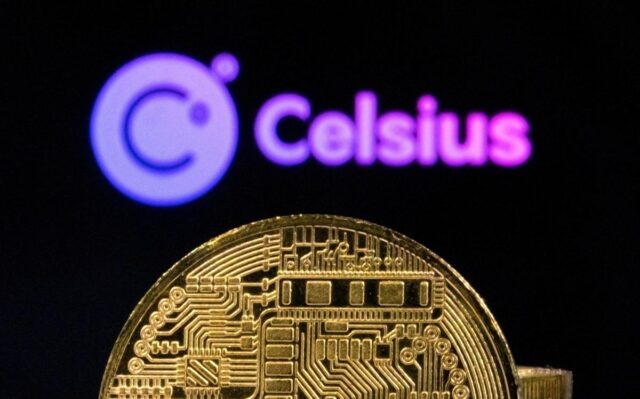 Celsius Network, the crypto lending firm founded by Alex Mashinsky, reported almost $2 billion in losses to New York courts. The company filed for bankruptcy protection in the United States after halting its operations and defaulting on a number of debt commitments to its clients and investors.

Canadian fund manager giant Caisse de Caisse de dépôt et placement du Québec (CDPQ) has been a victim of the Celsius Network downfall. The company’s CEO, Charles Émond, took the blame for the $150 million that they are expecting to lose from their capital injection into the crypto lending platform.

The executive confirmed that they are currently assessing their legal options to try to receive compensation from Celsius Network at a half-year results presentation with its clients. Émond believes that the fund allocated capital in a nascent sector. He said:

For us it’s clear when we look at all of this, even if the last chapter has not been written, that we went in too soon into a sector that was in transition, with a business that had to manage extremely quick growth

In that sense, the company’s CEO confirmed that they will refrain from investing more capital in the crypto industry for the foreseeable future. According to a report from the Financial Times, Émond’s statements are a 180 degrees turn on the stance towards cryptocurrencies.

Almost a year ago, when the $300 billion pension funds announced their plans to invest in Celsius Network, the executive called their investment a “sign of its conviction in blockchain technology”. The report claims that the Canada-based pension funds recorded over $20 billion in losses over the past 6 months.

The company attributed the losses to the downside price action in equities, the bond market, and cryptocurrencies. In total, the fund lost around 8% of its total assets.

Celsius Network, A Mistake That Will Never Be Repeated?

CDPQ’s CEO said that any loss, whether in Celsius Network or a different project, is always perceived as a “disappointment”. At that time of their capital allocation with the lending firm, the company was aware of the potential hurdles in the nascent sector, but Émond believes that “perhaps we underestimated the challenges”.

The executive concluded with the following regarding their investment in Celsius:

As an investor it is a constant and never-ending learning process. You learn and make sure you don’t repeat the mistake.

However, the Financial Times claims that the company remains optimistic about the long-term potential for blockchain technology. The pension fund CEO said that the sector, supported by innovative and new technology, has its “ups and downs”.