Celsius Meeting Audio Leaked – Why Staffers Are Reacting With Mistrust 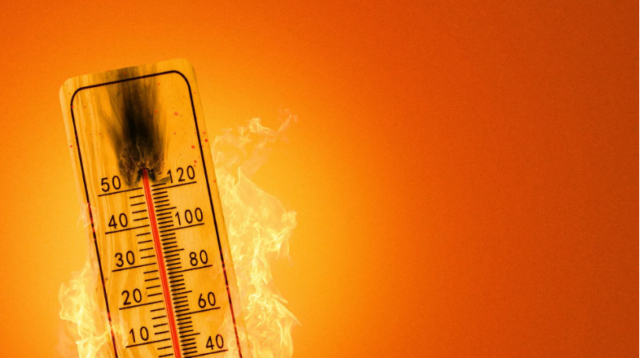 Under intense pressure, Celsius, an experimental cryptocurrency lender, cracked under heavy pressure and was forced to file for bankruptcy in July. However, the CEO of the company recently revealed an outlandish proposal to his staff. Attempts are being made to give the company a badly needed shot in the arm.

Leaked audio of the Celsius Network meeting has surfaced on the internet. Tiffany Fong, a famous Celsius disaster victim, posted the audio on her YouTube channel and the transcript on her website. The recording was shared with The New York Times.

The CEO’s ambitious strategy to alter Celsius’ present trajectory was laid out in the meeting. By creating a custodial service, Alex Mashinky and Olen Blonstein want to regain their clients’ faith. A custodial service means a bank will hold assets for safekeeping.

Kelvin, after the temperature measurement system, has been chosen as the plan’s name.

“So this path to earning trust… I think this is one of the questions that was asked in the chat, was like how are we going to earn trust? And I think one of the foundational products that we’re going to offer in the future is custody,” Olen said during the meeting.

“… and the core concept of custody is that that’s your property, and we’re holding it on your behalf, and so that’s what we’re gonna be offering,” Olen pointed out.

Employees and internet users alike, however, took this strategy with a grain of salt. In order to comfort them, the CEO drew parallels between Celsius’ bankruptcy and those of Pepsi and Delta Air Lines.

The contrast did not sit well with the workforce, as both Pepsi and Delta Airlines went bankrupt due to natural market forces. In the past, the situation for the two corporate titans was different.

Comparison Was Not Convincing

Given that Celsius is in dire straits due to unethical business conduct, it is understandable why the comparison was not well received.

In the meantime, the Federal Trade Commission (FTC) wishes to participate in the court proceedings by requesting essential material through its attorneys.

According to a report, the FTC is taking this action to safeguard the sensitive information of Celsius’ consumers. Celsius also made the same request.

“As we prepare to communicate with you on a streamlined claims process in the coming weeks, we asked the Court to consider redacting certain personally identifiable customer information in select materials. We will work with the parties in the case in an effort to reach consensus,” the company said in a recent tweet.

In addition, the tweets revealed that Celsius asked to establish important Custody and Withholding accounts.

People Are In Doubt

The leaked audio and Celsius’ recent actions didn’t do much in the way of soothing their customers’ confidence. To paraphrase one Twitter user:

“In other words, every other client is screwed. This $3 billion void will be difficult to fill.”

As Celsius repositions itself for a comeback, it may find itself under the glare of notoriety at the next hearing.