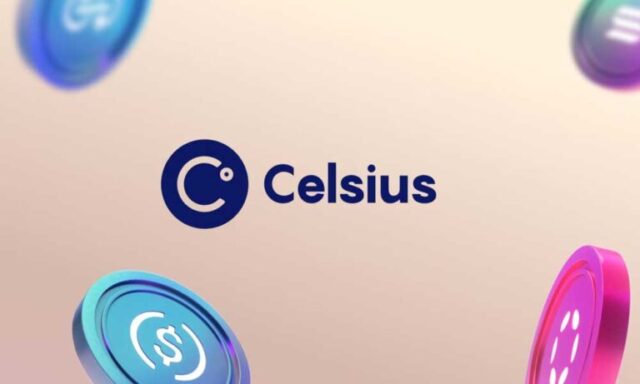 Celsius Network continues to battle with bankruptcy, and as the proceedings have moved forward, there have been some interesting findings in the court filings. The latest of these has been that the company is struggling to fund its day-to-day activities. After withdrawing its motion to hire back its ex-CFO Rod Bolger at $92,000 a month, current CFO Chris Ferraro has come forward to address the reports that have been going around that the company would run out of money in October.

A recent call with creditors has seen Celsius’s CFO addressing the claims that the company’s cash flow is running dangerously low. During the call, Ferraro spoke on behalf of CEO Alex Mashinsky and assured creditors that the company still has enough money to run.

When asked where the money would be coming from, he explained that crypto exchange Bitfinex was providing $61 million in loans for the embattled lending platform. Additionally, it was expecting to save about $20 million from selling some of its mining rigs and also saving on taxes.

Celsius has been able to hold off on taking more loans as it goes through bankruptcy proceedings, but it seems to have reached its limit. This is understandable because taking a loan during bankruptcy can prove disastrous for a company due to its complicated nature.

Presently, the users of Celsius Network are waiting with bated breath for the outcome of the proceeding. However, going by the previous bankruptcy proceedings of crypto companies in the past, users will definitely be waiting a while for this.

One thing that users of the lending platform await eagerly is the launch of a new claims form. This new claims form is different from the previous one released by Stretto because it allows users to file claims for the crypto amount held on the platform and not on the dollar value.

As for Celsius, the company continues to turn to crypto mining as a way to try to repay users. Back in July, the lending platform explained that it plans to increase its yearly BTC production to 15,000. This plan, although not entirely bad, would definitely see the platform take several years to pay back all creditors. It doesn’t help that the company remains cash flow negative and would need to pay running costs to keep operations afloat.

The CEL token has greatly benefitted from the bankruptcy proceedings, though. With so much of its supply locked on the Celsius platform, the CEL token has rallied above $2. It is currently trading at $2.20 at the time of this writing, with a market cap of $579 million.