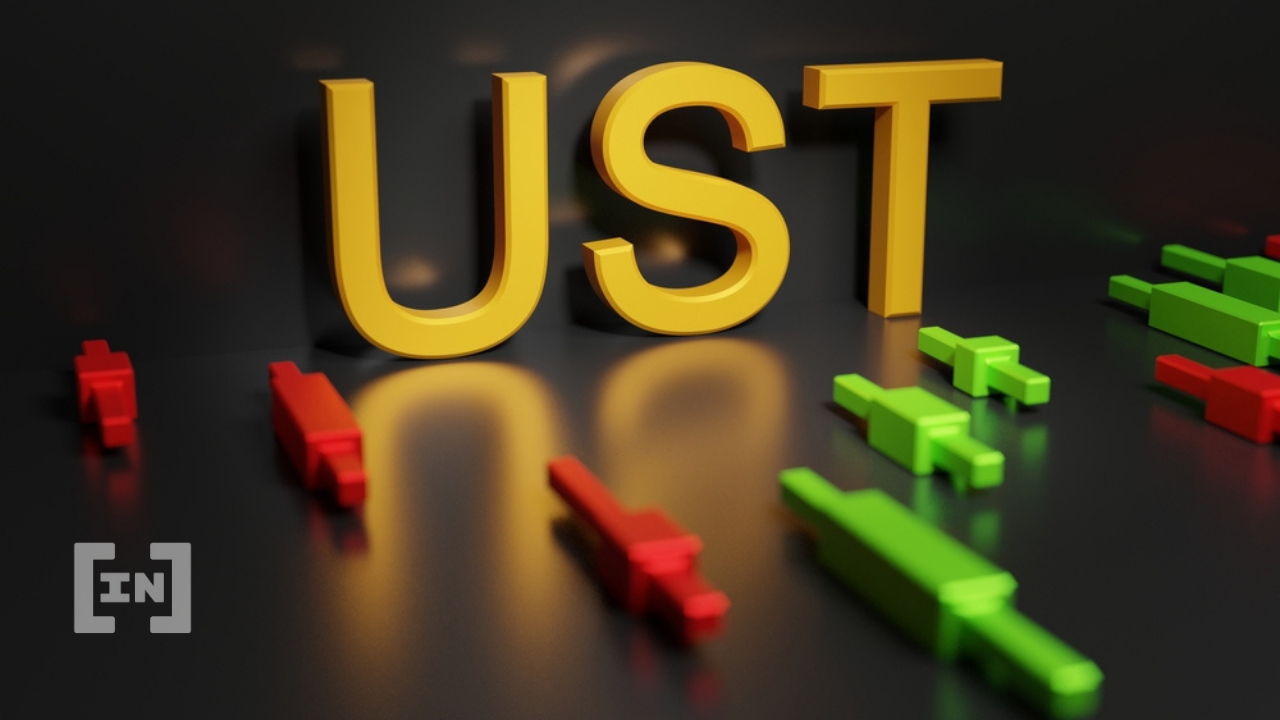 A cryptocurrency exchange in Brazil has taken the unprecedented step of spending its own money to refund customers for their TerraUSD coins at the full rate.

According to reports in local media on May 20, the Nox Bitcoin exchange has refunded all UST holders at a $1 rate with Tether’s USDT.

The report stated that the crypto brokerage firm spent 620,000 Reais (around $US127,000) to reimburse all of its customers that lost money in the Terra ecosystem collapse.

Terra research forum’s “FatMan” commented that the move could set a precedent for exchanges around the world:

“This case may be used as key precedent to argue that exchanges are liable for UST losses if tortious misrepresentations were made.”

Terra back at a dollar for these lucky few

The exchange stated that it would refund the difference between the current rate for UST and the dollar peg it collapsed from. This means that someone holding 100 UST priced at $0.06 will get a 94 USDT refund.

Nox Bitcoin CEO João Paulo Oliveira told the outlet that the firm is not obliged to bear the losses of clients who invest in specific currencies on its platform, however, they decided to intervene to guarantee the confidence of their customers. He added (translation):

“Clients have trusted us with staking and we understand that their trust is much more valuable than anything else. We’re going to reimburse these users minus the expenses we’d have elsewhere, like marketing.”

Nox Bitcoin also provides staking services such as the one heavily used by UST, Anchor Protocol. The DeFi protocol offered as much as 20% APY on UST staking and was largely seen as being instrumental in its collapse due to these unsustainable yields.

Oliveira added that they are waiting to see what happens next with regards to listing UST and LUNA. “It is possible that the Terra ecosystem no longer exists,” he stated before adding, “but the cryptocurrency market is unpredictable and anything can happen: including the eventual resurgence of the Terra ecosystem.”

At the time of writing, UST had dumped another 23% on the day in a fall to $0.056 according to CoinGecko. The ‘unstablecoin’ has now retreated by 94% from its peg and is unlikely to return to it without major intervention such as a hard fork from Terraform Labs.

LUNA has dumped a similar amount and was priced at $0.00010793 with a market cap of at the time of $688 million and 6.5 trillion tokens in circulation at the time of writing.