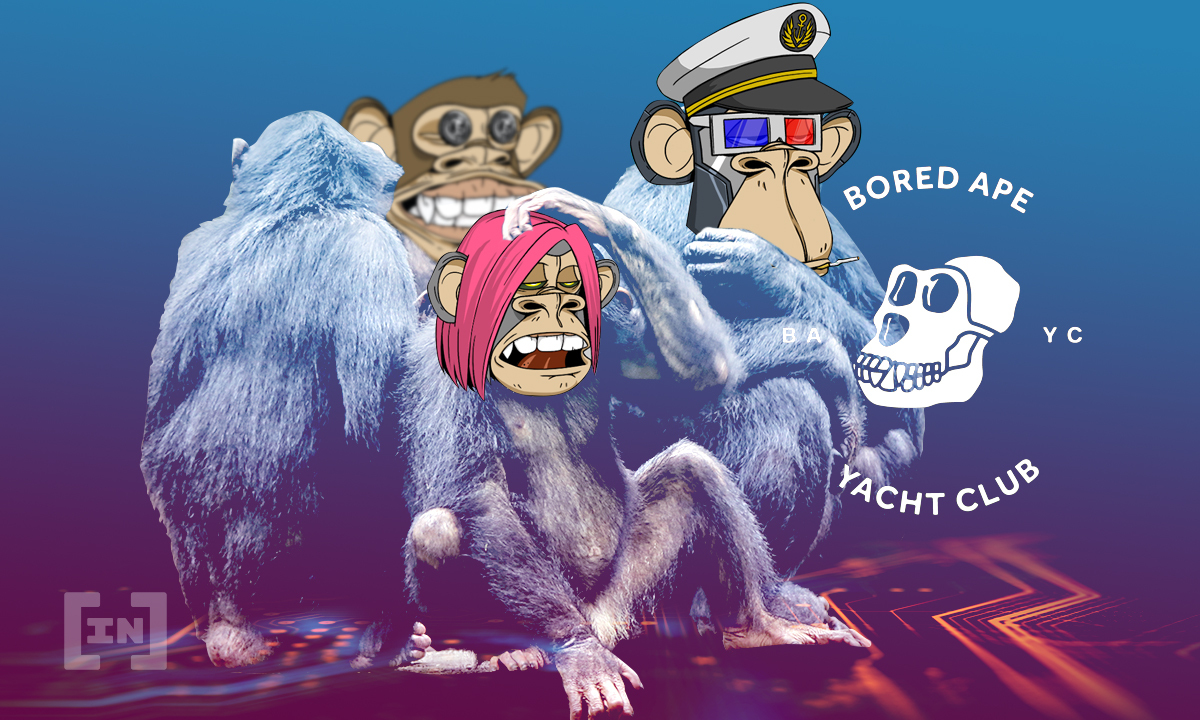 Similar to more than 90% of NFTs, BAYC saw a significant reduction in sales volume due to negative market sentiment during the seventh month of the year.

Bored Ape Yacht Club has climbed above CryptoPunks to become the second-largest NFT by all-time sales volume with more than $2.3 billion, as of August 10.

Bored Apes had a total sales volume of around $52.7 million, according to Be[In]Crypto Research per data from CryptoSlam.

While this metric may seem small due to the popularity of the BAYC project, it dwarfed sales from Otherdeeds, Mutant Ape Yacht Club (MAYC), Bored Ape Kennel Club (BAKC), CryptoPunks, Axie Infinity, and NBA Top Shots among others.

Why the fall in BAYC sales?

When you scrutinize the dip in the number of unique buyers from July, the fall in sales caused the drop in transaction counts, with 290 unique buyers, and 515 transactions.

In contrast to the metrics in January when Bored apes reached a peak in sales, unique buyers stood at 937 which corresponded to 1,456 transactions. In Jan, sales volume was about $346 million.