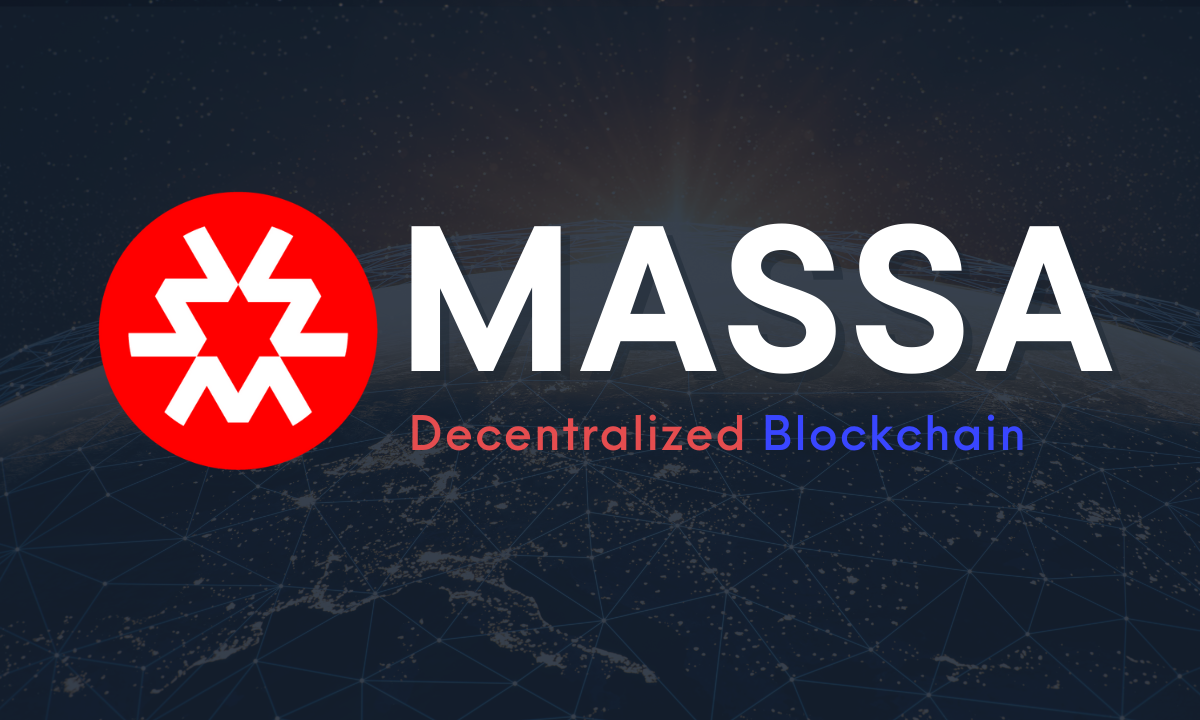 Initially developed in secret by three French researchers between 2017 and 2020, and only made public in the past 2 years, the Massa blockchain is finally emerging from the shadows and standing out.

The Massa team’s mission is to disrupt the blockchain ecosystem with several new innovations, including the first-ever autonomous smart contracts.

It’s time for you to discover this new blockchain, which offers a new approach to solving the famous “trilemma” described by Vitalik Buterin, which summarizes the constraints that every blockchain faces: Scalability, Security, and Decentralization.

Blockchain itself is a technology born in the ‘90s. It became quite popular in 2008 with the creation of Bitcoin by the famously anonymous Satoshi Nakamoto, inventor of the decentralized, anonymous Peer-to-Peer value exchange model.

Then in 2015, Ethereum appeared on the scene, introducing the concept of smart contracts, which execute transactions stored in the form of algorithmic instructions. Smart contracts recently facilitated the explosion of DApps (decentralized applications).

However, Ethereum, just like Bitcoin and all the blockchains that have appeared since, is also dependent on certain compromises between scalability (i.e. the volume of transactions that can be carried out by the network every second), security, and decentralization.

Concerning Bitcoin and Ethereum, for example, it is at the level of scalability and decentralization (measured by the NDC: Nakamoto Decentralization Coefficient) where the problem lies.

As decentralization is partial, the scalability of networks is consequently slowed down according to the interests of sub-groups of miners and validators. The difficulties encountered by Ethereum to move from Proof-of-Work consensus to Proof-of-Stake are a perfect example of this.

This migration has been on the table for quite a while now, without nobody being able to make it a reality just yet.