BitMEX co-founder Arthur Hayes deserves more than a year in jail: US Prosecutors

Hayes, along with computer scientist Benjamin Delo and programmer Samuel Reed, founded the Bitcoin derivatives exchange in 2014. In October 2020, the three were accused of violating the US Bank Secrecy Act (BSA). The law requires financial platforms to integrate know-your-client (KYC), alongside anti-money laundering (AML) measures. Allegations read that BitMEX operated in the US with ignorance of these guidelines.

At first, BitMEX denied all allegations. However, in late February, the firm’s founders pleaded guilty to the aforementioned crimes. Part of their penalties was to pay $10 million in fines. Additionally, Hayes and Delo each faced up to five years in prison, according to a Congress prescription.

However, on Thursday, federal prosecutors submitted a new sentencing recommendation: more than a year jail term for Hayes. According to the Manhattan filing seen by Bloomberg, the prosecutor’s reason:

There is no question that this case has been extremely closely watched in the cryptocurrency industry. Compliance by cryptocurrency platforms will be unattainable if their operators believe there are no meaningful repercussions for failing to comply with the law.

Initially, the prosecutors’ consensus was that, per the federal sentencing guidelines, Hayes was eligible for a 6-12 month jail term.  Now the US Probation Office recommends two years imprisonment.

Differently, Hayes’ legal team recommends no jail time, in addition to the freedom to live abroad and travel freely. However, his lawyers agree that the case will inform the judgment of other similar financial crimes.

The other BitMEX founders – Delo and Reed – await their sentences due June 15 and July 13, respectively. The firm’s first employee, Gregory Dwyer, also has his charges and is awaiting a trial due in October.

The rise, the fall, and the recovery

At its peak, BitMEX was one of the leading crypto derivatives exchanges in existence. Now, like so many other crypto firms after it, BitMEX has made it the regulators’ black book for its supposed ignorance of financial guidelines.

Even more, Hayes continues to be an influential figure in the crypto industry. Last month, he predicted the fall of Bitcoin to $30K, something that has become a reality in recent days. 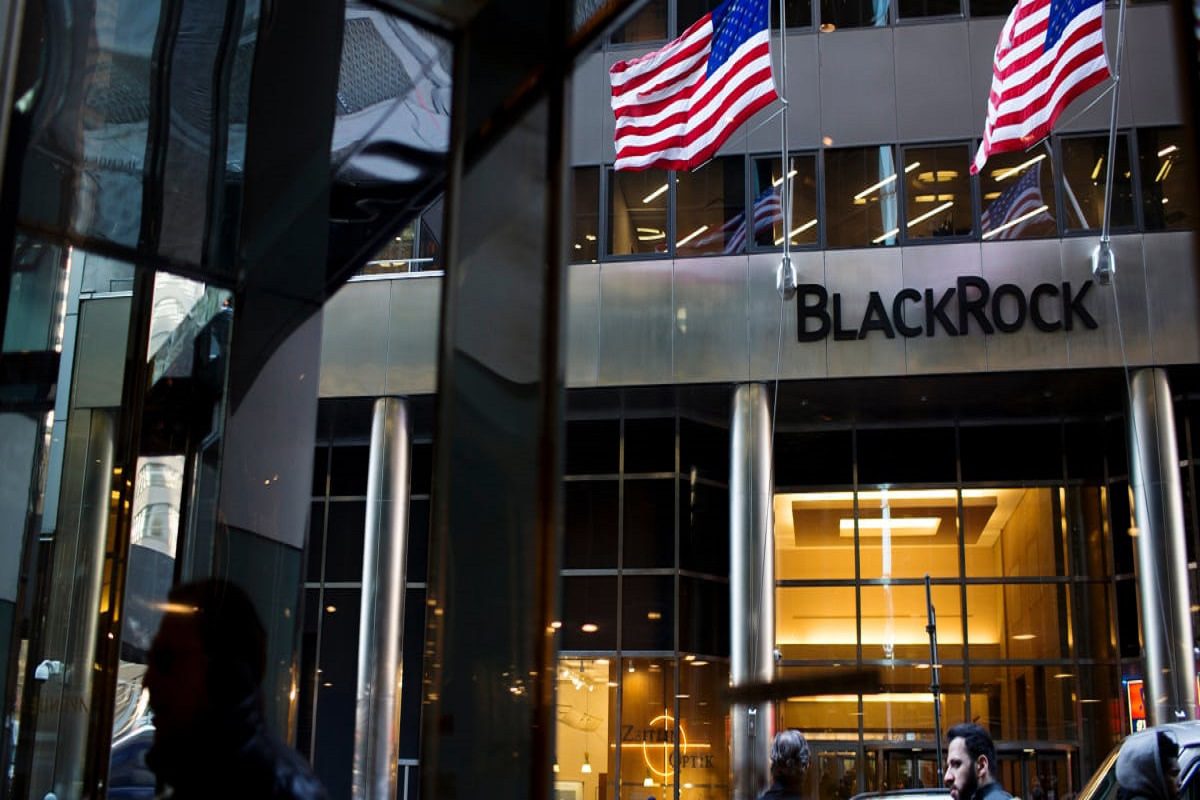 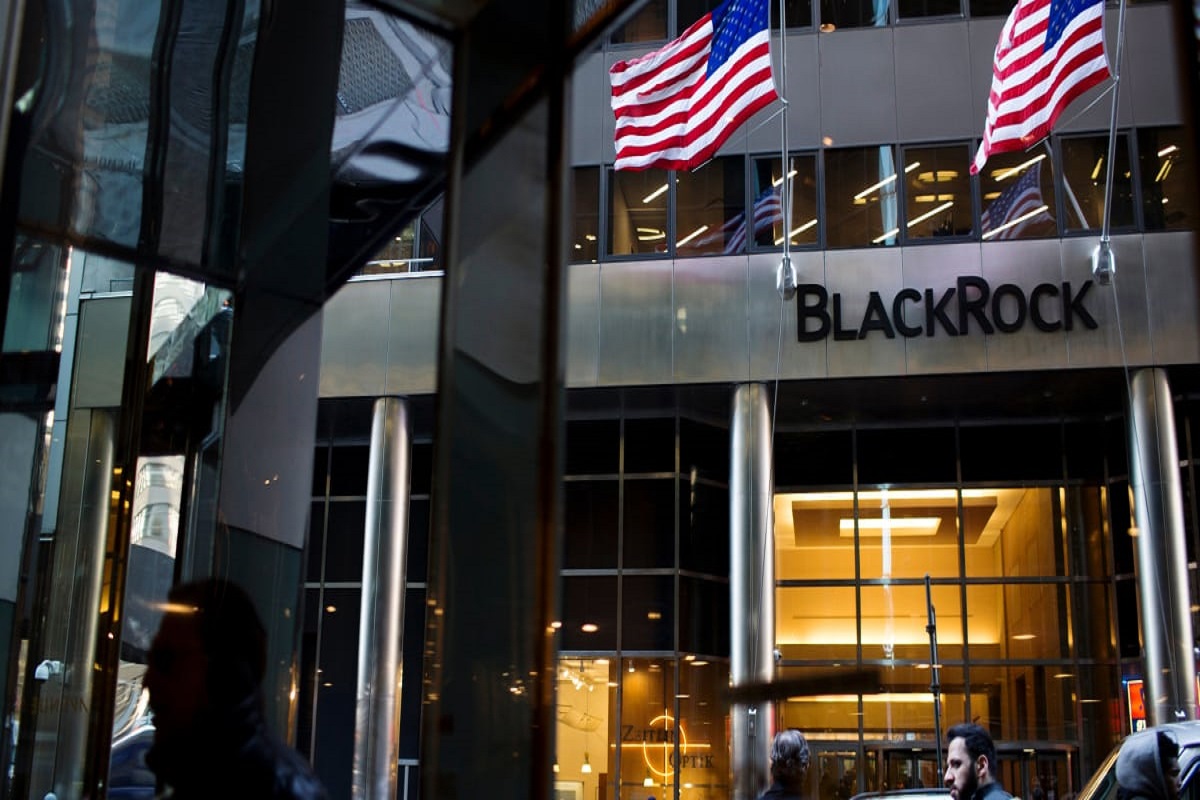 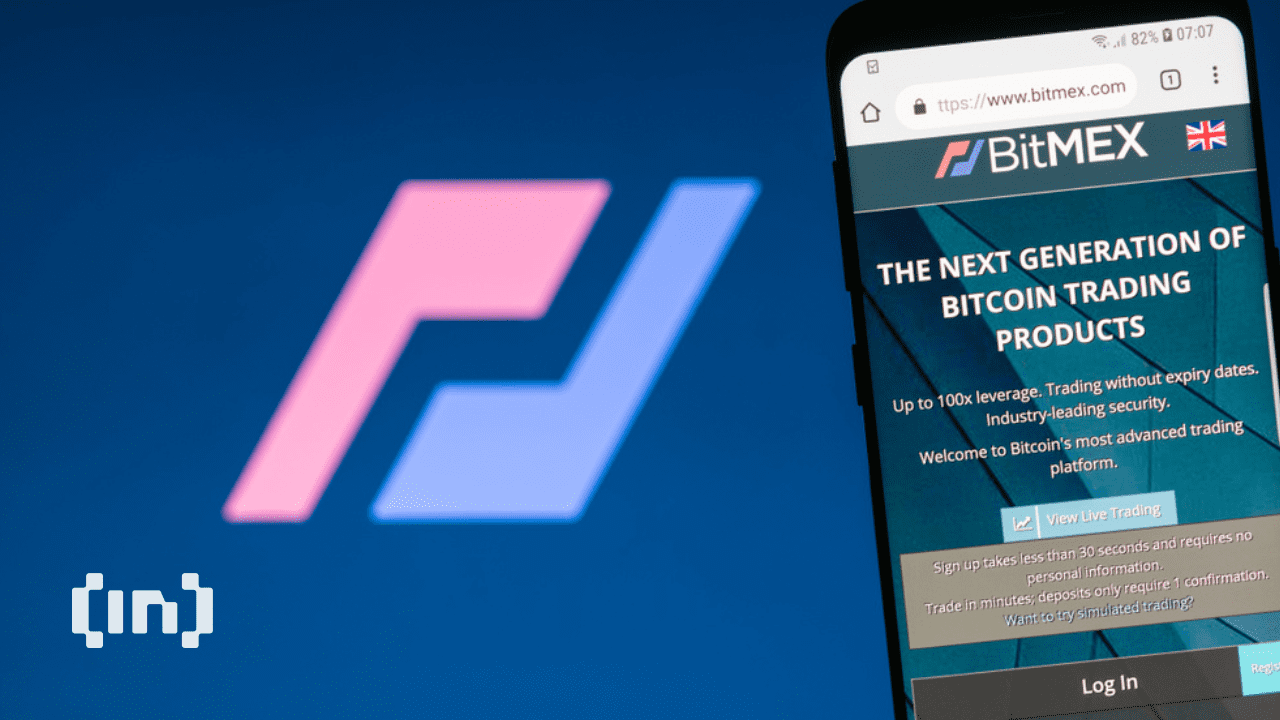 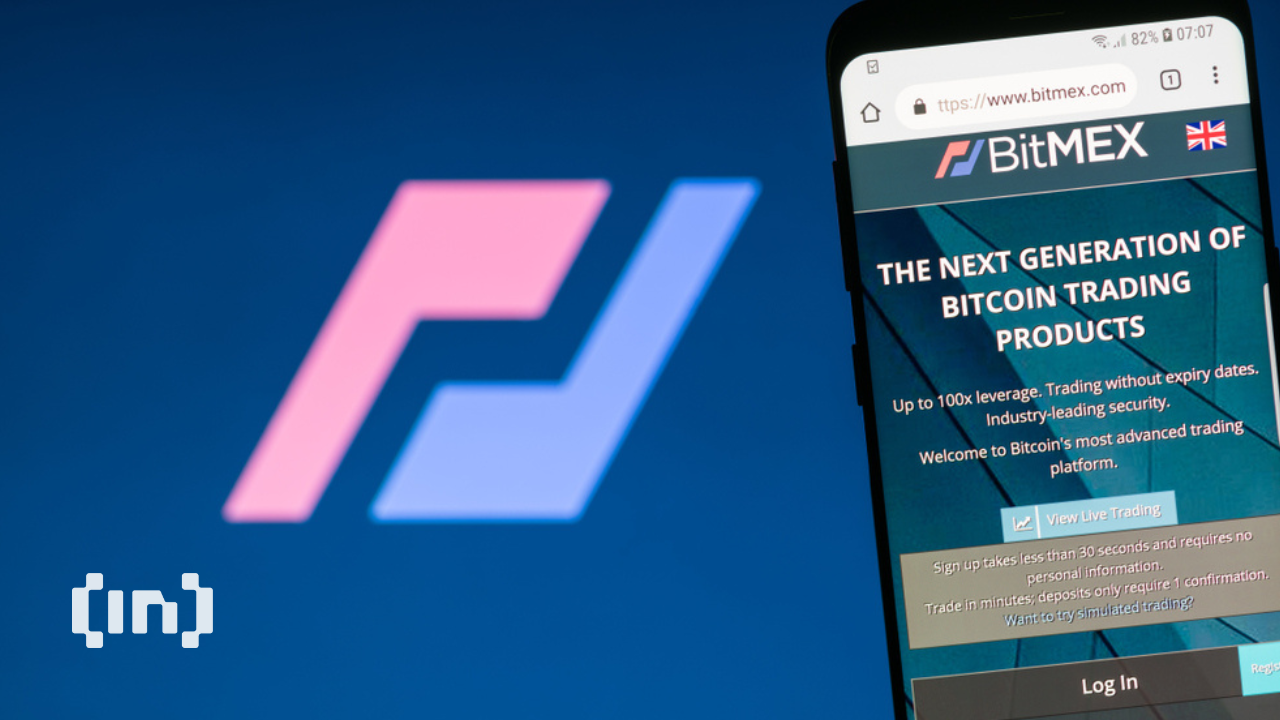