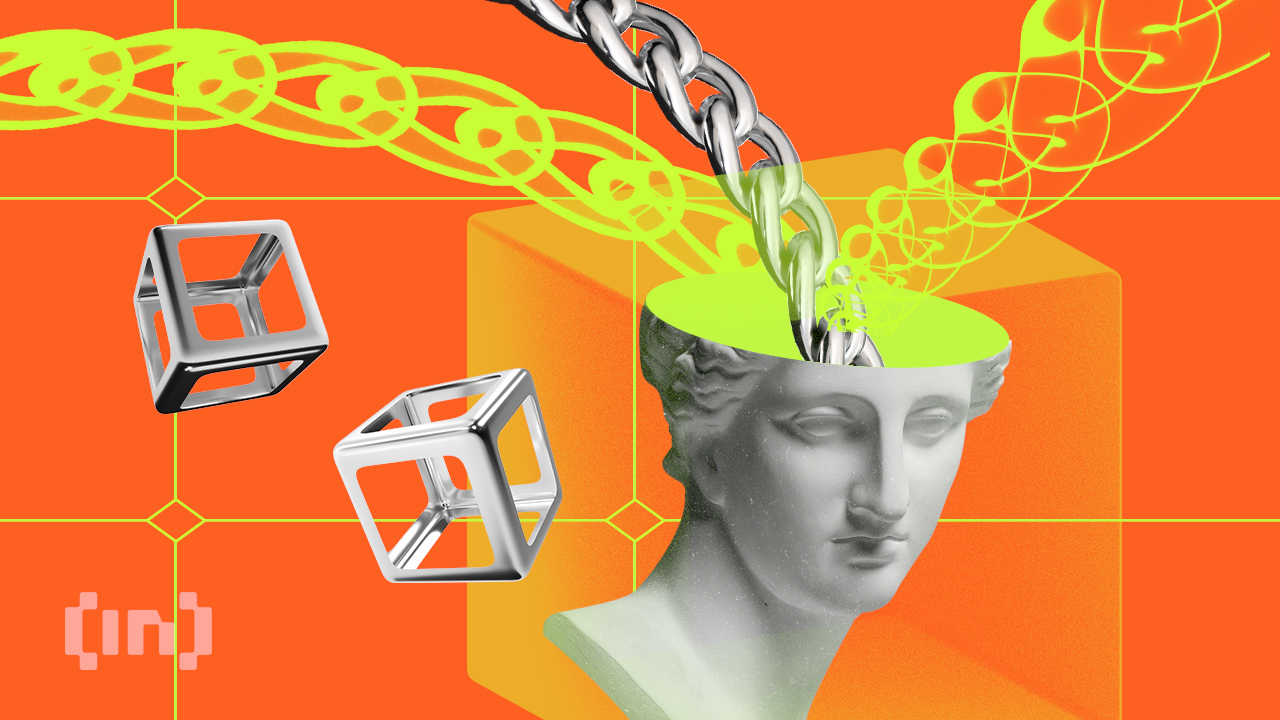 Validity rollups may soon be coming to Bitcoin. Researcher John Light says that rollups could improve functionality on the Bitcoin blockchain in a significant way. It includes making transactions faster, more private, and increasing throughput by a factor of 100.

“Validity rollups could enable up to 100x more throughput than layer one (L1) with no block size limit increase required and no increase (maybe even a decrease!) in full node verification costs,” Light tweeted.

He produced a long report on the issue as part of the Human Rights Foundation’s ZK-Rollup Research Fellowship. Light received input from cryptocurrency luminaries such as Ethereum co-founder Vitalik Buterin, Alex Gladstein, Eric Wall, and others.

“We conclude that validity rollups have the potential to improve the scalability, privacy, and programmability of Bitcoin without sacrificing Bitcoin’s core values or functionality as a peer-to-peer electronic cash system,” the report reads.

“Given the ‘trustless’ nature of validity rollups as cryptographically-secured extensions of their parent chain, and given Bitcoin’s status as the most secure settlement layer, one could even say these protocols are a perfect match for one another,” it added.

Bitcoin validity rollups: what are they?

Zero-knowledge (zk) proofs are a technique used by blockchain networks or companies to prove the validity of something like a transaction. They do not reveal any other information about that same transaction except that it is valid.

Mixing services use this technology to obscure crypto transactions in order to make them more difficult to trace. ZK proofs first appeared in a 1985 paper by Goldwasser et al. titled: “The Knowledge Complexity Of Interactive Proof Systems.”

In his whitepaper, Bitcoin founder Satoshi Nakamoto mused about how zk-proofs could be “used to improve upon the electronic cash protocol he invented.”