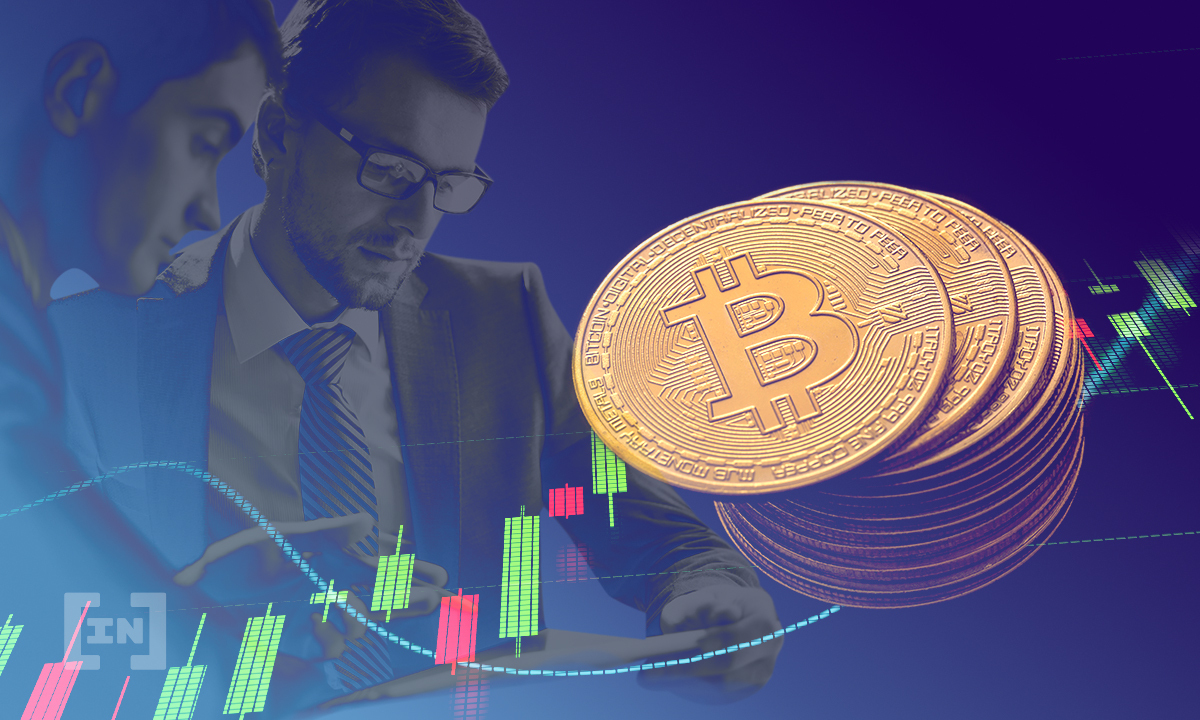 Bitcoin (BTC) has broken out from a long-term descending resistance line and is in the process of reclaiming its 200-week moving average (MA).

Throughout its price history, the 200-week MA has acted as the price bottom for bitcoin numerous times (green icon). Additionally, the price did not reach a close below this MA for a sustained period of time. So far, BTC has reached five weekly closes below this MA. Historically, this is the longest period that BTC has spent under the 200-week MA.

Currently, the MA is near $22,700 and bitcoin is attempting to reclaim it. The first attempt is currently ongoing and failure to reclaim could force the price down further.

The daily chart indicates that Bitcoin will likely be successful in moving above this MA. There are two prime reasons for this:

If the upward move continues, Bitcoin would be expected to reach the 0.382 Fib retracement resistance level near $29,400.

On July 20, the price broke out from a short-term ascending parallel channel and the $22,700 resistance area. However, the decrease that followed caused it to fall back inside the channel and area once again.

If the upward movement is to continue, it’s crucial that Bitcoin quickly moves above the channel confines.