The computing power or mining hashrate of the second-largest blockchain in the crypto space, Ethereum, has soared to the highest level since this year. Besides the increased Ethereum hashing, the native cryptocurrency Ether (ETH) has surged past the $500 level, making the all-time high for the year. Notably, Ether had been increasing in price alongside Bitcoin (BTC) since the market rally last month.

The second-largest digital currency is currently trading at $497 on Coinmarketcap, a crypto price tracking platform. Ether reached another yearly high of $500.67 on the platform before it quickly dropped to the current price. On Coinbase, the cryptocurrency reportedly traded at $501. Out of the total cryptocurrency market capitalization of $511 billion, Ether posts a market valuation of $56.3 billion, from a circulating supply of 113 million Ethereum coins.

The $500 level represents about a $290 percent increase on a year-to-date count. Meanwhile, the development today is coming at the back of the soaring network’s computing power. According to the data on The Block, the Ethereum hashrate is currently at 256 terahashes (TH/s) in the seven-day moving average (7DMA). This accounts for an all-time high in the Ethereum hashrate, which is slightly higher than the 246 TH/s (7DMA) last seen in the past two years.

Ethereum hashrate might no longer be a thing as the network’s Proof-of-Stake (PoS) is being prepared for deployment. Nischal Shetty, the CEO of WazirX, an Indian digital currency exchange, opined that the staking activity for Ethereum 2.0 is propelling the price. His statement follows a belief that the Ethereum 2.0 staking will result in “a supply shortage of ether,” which should fuel the crypto’s price growth due to scarcity. 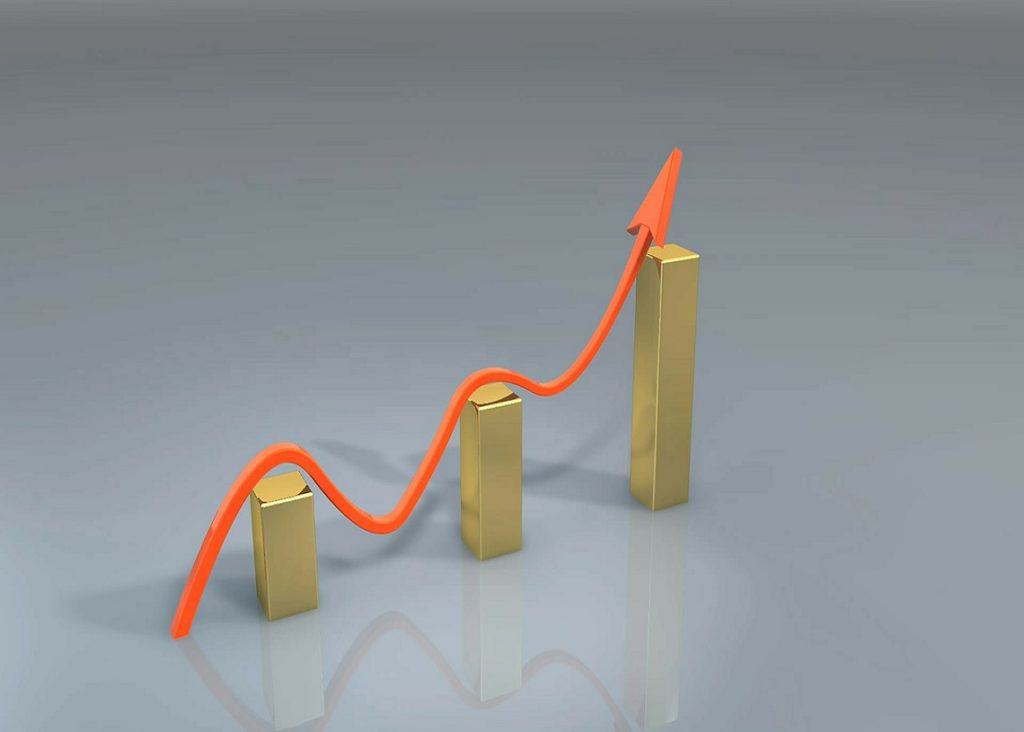 After fears that Bitcoin would tank on the weekend (and it did), the crypto bull run seems to be back in full force as of Monday...

On-chain metrics show where Litecoin might be heading next

Litecoin, the sixth most valuable cryptocurrency in the global market, increased by 30% in the past week. As LTC shows strong momentum,...

Bitcoin rebounded from another $1000 flash crash after registering a daily low of $17,671 on Sunday after breaking past the key resistance...

Bitcoin bulls have managed to buy up another dip today after prices slumped $650 during the morning’s early hours. This is the...

Crypto hedge fund Pantera Capital revealed global payments processor PayPal purchased over 70% of all Bitcoin mined in the past month, as...