Grayscale to windup XRP Trust amid its recent delisting spree

From a yearly high above $0.6, Ripple (XRP), the fourth-largest cryptocurrency, found itself struggling within $0.2 and $0.3 following the recent charge announced by the United States Securities and Exchange Commission (SEC). The charges caused a bearish reaction for the cryptocurrency by industry players, as several major crypto exchanges delisted the crypto to avoid legal tussle with the regulator. For this reason, Grayscale Investment is working to windup its connection with the cryptocurrency completely.

The leader in digital currency investments made this decision known in a press statement on Wednesday, saying they’ve commenced the termination of the XRP Trust product. Grayscale has reportedly liquidated the assets in the product and will distribute the net proceeds from the Trust product to all the shareholders. The company said the distribution would be made after “deducting expenses and providing appropriate reserves and subject to any applicable withholding.”

The XRP Trust will be closed following distribution of the net cash proceeds, per the announcement. Grayscale blamed the bearish reaction of market players, especially crypto exchanges, as the reason for the development today. In line with the company’s statement, US investors are likely to face difficulties in exchanging the cryptocurrency to dollars, given that many trading platforms have/are delisting the XRP due to the SEC charges that the crypto is security.

Shortly after the charges were announced against Ripple, the blockchain company behind XRP, many exchanges began delisting the coin. This included popular exchanges like Beaxy, Bittrex, Bitstamp, Wirex, and leading US Coinbase exchanges. The move was intended to avoid legal issues with the regulator, should the case be ruled in favor of the SEC. These platforms will be ordered to register with the regulator as a securities exchange.

Noteworthily, Grayscale had already delisted XRP from its Digital Large Cap Fund. By closing the XRP Trust, the company should be done with any product related to the crypto. 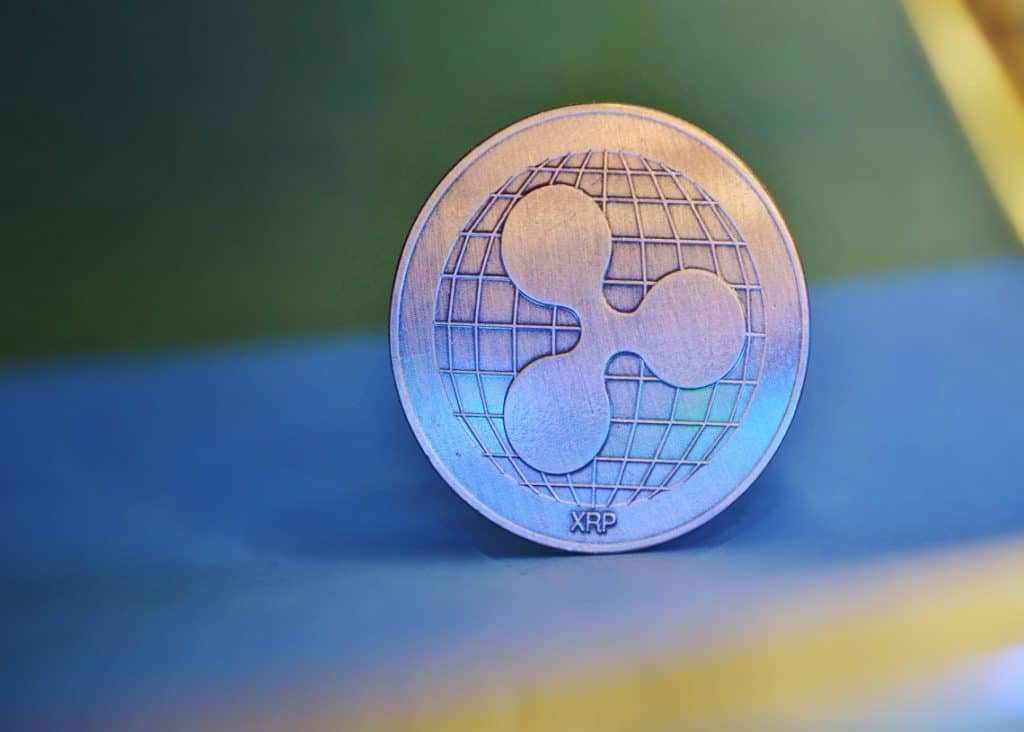 While Bitcoin (BTC) has been trading currently in downward pressure of around $36,250, institutions and whales have started accumulating...

A large narrative over the past few months is the introduction of institutional capital to the Bitcoin space. It began in 2020 with Paul...

Congestion has been a theme for Ethereum over the past few months. Not to say that this is an explicitly bad thing but during times of...

Institutional Investors Bought $2.8 Billion in Bitcoin Through Grayscale In Q4 2020

Grayscale Investment has done it again with another record-breaking quarter. In its Q4 2020 report, the leading digital asset manager...