Binance Due in Italian Court Over Exchange Outages-Related Lawsuit 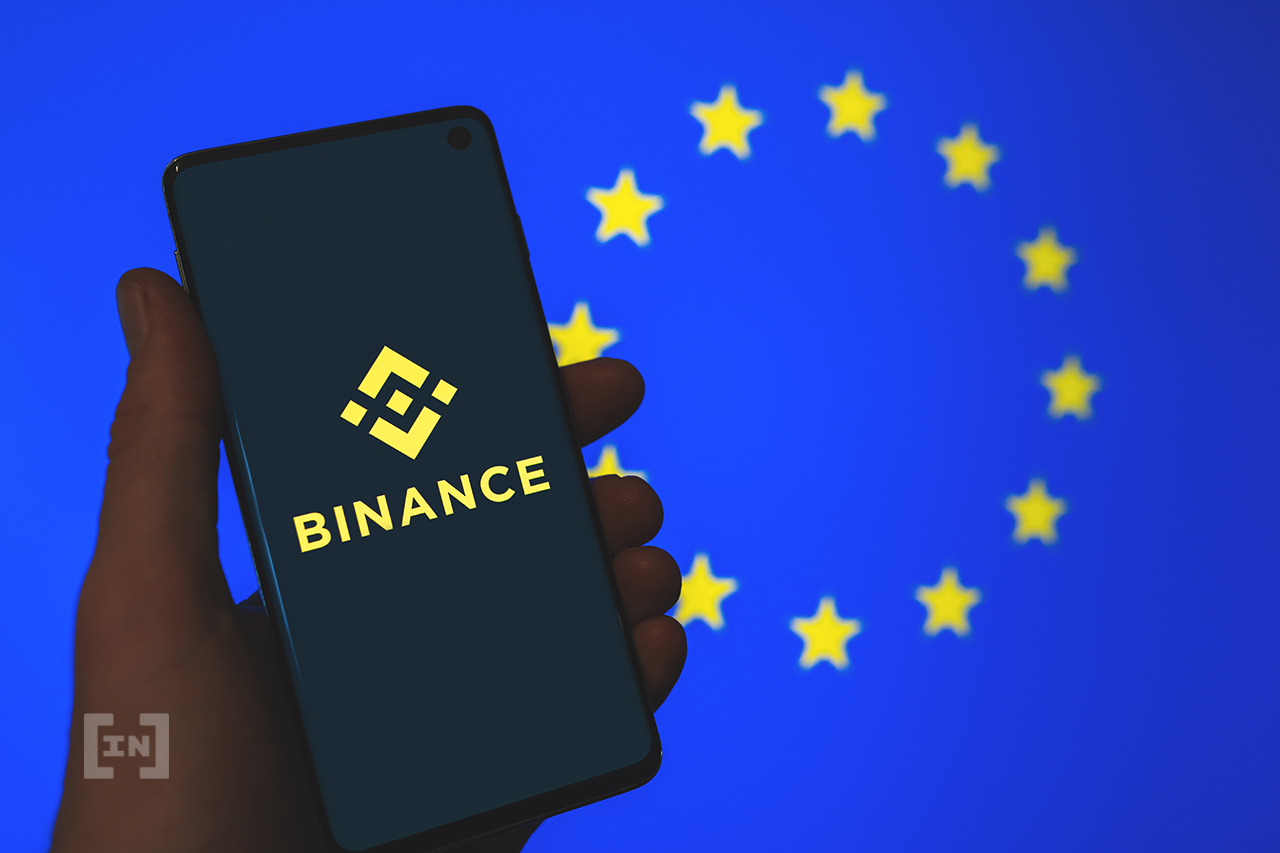 Binance is set to appear for a class action lawsuit in Italy over outages it experienced in 2021. The investors who filed the lawsuit say the exchange was down during critical trading times, and are asking for damages over the losses.

Binance is set to appear in court over a lawsuit in Italy over outages it has experienced. Local media outlets reported that Italian and international investors have filed the lawsuit and are seeking damages for losses. The outages took place in 2021.

The lawsuit was filed in November 2021, with the investors saying that the outage took place during a critical time for trading. Many exchanges faced outages in 2021 due to several incidents that resulted in large price swings, which they wanted to cash in on. For example, Binance, Gemini, and Kraken all faced outages in February 2021, after Tesla said that it would invest $1.5 billion in bitcoin.

The lawsuit also says that Binance has gone against financial regulation by offering leveraged futures products. This comes as Binance is making headway by working with regulators to gain necessary licenses and ensure that it complies with the law.

Binance is in the midst of many legal tussles. A class action lawsuit was filed against Binance US in Northern California over the sale of UST. American investors wanted recompense for damages following the collapse of the Terra and UST ecosystem.

One staff member from Senator Cynthia Lummis’ office said that exchanges operating in the U.S. are being investigated, including Binance. The SEC is also investigating if the exchange’s ICO broke securities laws. The ICO had to do with the BNB token, which is one of the largest tokens by market cap.