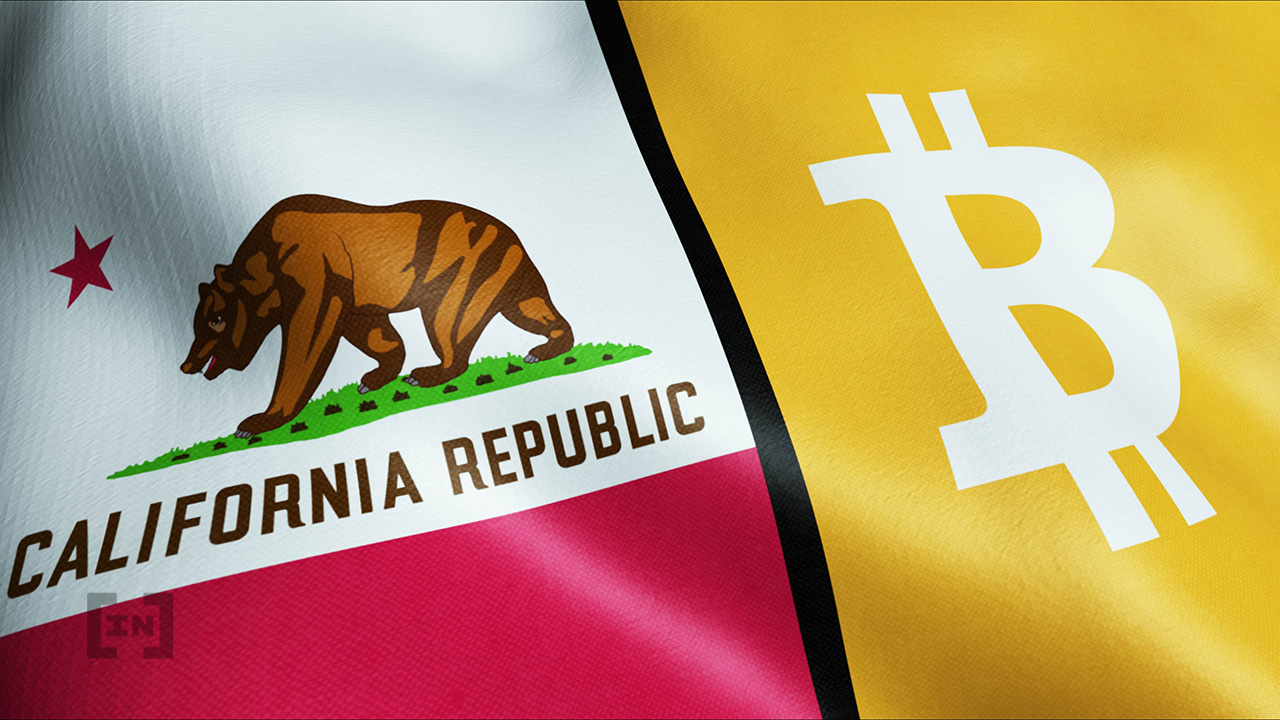 A bill potentially requiring cryptocurrency service providers to register before operating has been passed by the both houses of the California State Legislature.

At this stage, the bill will head to California Governor Gavin Newsom, who must either pass it into law or veto it by the end of this month.

If passed, Assembly Bill No. 2269 would amend California’s financial code, bringing digital assets under its purview from Jan 2025. Anyone engaging in “digital financial asset business activity” would have to become properly licensed with the state’s Department of Financial Protection and Innovation before they could legally operate there.

The bill largely defines a “digital financial asset” as a “digital representation of value that is used as a medium of exchange, unit of account, or store of value, and that is not legal tender, whether or not denominated in legal tender.”

Democratic Assembly member Timothy Grayson introduced the legislation in Feb this year. Upon the bill’s passage within his own chamber, Grayson said in a statement that, “the Legislature’s understanding that a healthy cryptocurrency market can only exist if simple guardrails are established.”

However, cryptocurrency industry advocates have spoken out against the proposed legislation. Prior to its passage in both houses, the Blockchain Association, a crypto lobbying group, urged assembly members to reject the bill. Instead, the group suggested that legislators engage with the process laid out in a recent executive order from Governor Newsom.

According to its announcement, the bill “creates shortsighted and unhelpful restrictions that would impede crypto innovators’ ability to operate and push many out of the state.” The association said that it would also prevent most stablecoin issuers from operating
Read Full Article…

European Crypto Regulation Roadmap – Everything You Need to Know

The European Markets and Securities Authority has published its long-awaited roadmap for crypto regulation across the union.

The post European Crypto Regulation Roadmap – Everything You Need to Know appeared first on BeInCrypto.

SushiSwap gets a new “head chef”, but will it be enough to revive the ailing project which has seen a drop in value from $50 million to just $17 million in six months?

Celsius Network had filed for bankruptcy following arguably the largest network collapse in the history of crypto. The lending platform had been caught in the crossfire, and further reports showed that it had a $1.2 billion hole in its balance sheet. The company, which has been going through bankruptcy proceedings in the US Bankruptcy Court […]

According to a court filing, Celsius Network has set dates for the auctioning of assets. The sale hearing will take place on Nov. 1.

Crypto Daddy: The Hottest Male Thirst Traps in Crypto in 2022

Crypto daddy alert: Hotties can be few and far between in such a nerdy sector like crypto. But they exist. Relax, we got you.

The post Crypto Daddy: The Hottest Male Thirst Traps in Crypto in 2022 appeared first on BeInCrypto.

SocialFi & NFTs: What This Means For Creators

DeFi continues to shake up the crypto world. GameFi is revolutionizing traditional gaming. But what about SocialFi? A combination of social media and decentralized finance (DeFi), SocialFi is the latest Web 3.0 innovation. Short for ‘social finance,’ the approach empowers content creators, influencers, and digital users who want more control over data. Social media platforms have grown to be one of the largest players in the Web 2.0 world. Research shows about 59% of the globe’s population uses social media. Unsurprisingly, data reveals digital activity rose dramatically amid COVID-19 lockdown periods. User behavior also shifted as people spent more time on social media, messenger services, and mobile apps. Despite the massive popularity of platforms like Facebook, Twitter, and Instagram, many worries these social media giants have become too centralized. Concerns are the entities and shareholders reap the rewards of content monetization. In short – worries remain that “if the product is free, you are the product.” How SocialFi Aims To Break The Power Of Centralized Social Media The building blocks of SocialFi aim to empower social media users to monetize brand equity, maintain digital data ownership, and foster a decentralized curation process where platforms can not unilaterally pick-and-choose content. Programmable NFTs are one of SocialFi’s most useful tools. Acting as unique digital identifiers, users can customize their virtual identity and even sell and rent content as NFTs. For example, a SocialFi user could immediately convert an impactful message into an NFT with just the click of a button. Many artists, creatives, and animators are heralding the arrival of SocialFi. Traditionally, these groups have found it very difficult to keep track of how their work is shared and used online. Digital piracy and manipulation also remain a large issue. Influencers and creatives also struggle to cultivate their own brand identity on social media platforms and then monetize their brand equity to generate income. Traditional social media platforms have made it hard to translate social credibility into dollars. With SocialFi, creatives can build brand equity with their own tokens, and even build a mini-economy surrounding it. Users can build subscription models in these tokens to unlock access to premium content. Designers, painters, and artists who sell their work can easily track where it goes to ensure unscrupulous users are not trying to copy, steal, or manipulate creations. Storytelling And The Power Of Creativity Within SocialFi All of these factors help open up new realms of financial autonomy for digital users and cultivate stronger communities. SocialFi platform users can freely collaborate, post, and share information without pressure from higher digital ‘authorities.’ Many argue storytelling will propel SocialFi forward. This type of engaging and dynamic content inspires users to build and share ideas, concepts, and dreams. Mittaria users collectively co-own the platform, which empowers creatives to share their world, with the option of working with professional animation creators to bring ideas to life. Along the way, animation enthusiasts can meet, share, converse with each other, and spend time together within the community-first platform. The Mittaria team remains committed to being one of the SocialFi forerunners by empowering creativity, promoting decentralization of assets and metaverse interoperability, and encouraging artists to produce and directly share content to earn money. Mittaria also plans to launch NFT collections that help users unlock various metaverse ecosystem benefits. Those interested in Mittaria’s Genesis NFT can follow the project’s website for updates and details about how to mint and price. Keep up with Mittaria news and growth by following the Web 3.0 platform on Twitter and Medium.