10 Crypto Trailblazers to Watch in the 2020s 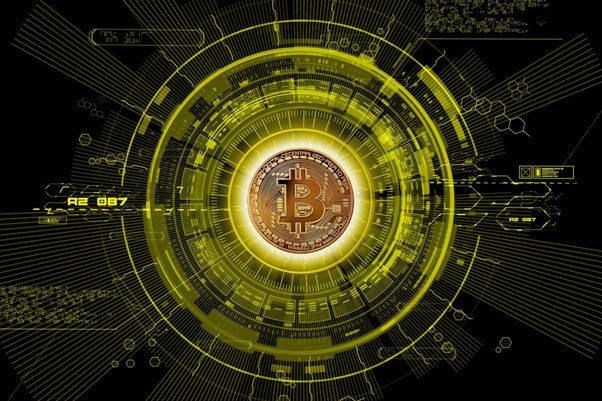 The cryptocurrency industry has come a long way since a pseudonymous genius known as Satoshi authored the Bitcoin whitepaper, changing the world as we know it forevermore. And if you thought the 2010s were a crazy decade, the 2020s are set to be even wilder.

From dipping below $4k in March ‘20 to charging past $63k little over a year later, and subsequently tumbling amid a bear market, digital gold has remained the industry’s White Whale, captivating, bewildering and exasperating a legion of investors. These days though, the industry’s much bigger than BTC. It’s a fast-growing, always-moving ecosystem that encompasses endless altcoins and dazzling metaverses, lucrative DeFi protocols and gamified NFTs. Pronounced dead more times than Rasputin, it’s an industry that just keeps truckin’.

With so much going on, keeping one’s finger on the pulse can be a full-time job. Which is why it pays to monitor the activities of the industry’s movers and shakers, the key investors and influencers who almost always seem to be ahead of the curve. Whatever happens in crypto between now and 2030, we’re betting the following pioneers will be at the forefront.

The co-founder of crypto-focused VC fund Rarestone Capital, Charles Read is across the web3 space in a major way, from bootstrapping promising blockchain gaming ventures like Alien Worlds and FOAD to buying up exclusive NFTs from Mike Tyson and DJ Premier. An avid gamer and crypto-art collector, 28-year-old Read is currently developing his own podcast and will be the subject of an upcoming documentary about the world of web3.

Cobie (formerly Crypto Cobie) is one of the biggest personalities on Crypto Twitter. A major league bag holder, arch memelord, and insightful analyst/commentator, he also co-hosts the UpOnly podcast series alongside good pal Ledger (Vitalik Buterin was a recent guest). A font of knowledge with a wicked sense of humour, Cobie will amass a million followers this decade (current number: 723k) irrespective of the industry’s performance.

One of the few DeFi influencers who hasn’t sold their soul, Banteg has yet to be caught shilling vaporware or promoting dubious ponzis. After making his name with Yearn Finance, the pseud-anon has demonstrated a penchant for decoding onchain data and reading the tea leaves swirling around the ETH merger. As opinionated as he is principled, Banteg is that rare thing: a flickering flame of hope that suggests DeFi hasn’t lost its way.

Given authorities’ ongoing assault on privacy (see the recent Tornado Cash sanctions), the founder of decentralised privacy platform Iron Fish, will have her work cut out in the years ahead. Thankfully, the Russia-born Elena Nadolinski is committed to  countering the hawkish actions of our surveillance-obsessed overlords – and for that we should be thankful. A software developer and engineer by trade, Elena was recently recognised for her talents with a berth on Forbes’ 30 Under 30 list.

A prolific investor, researcher, writer and podcast host (Uncommon Core), Hasu is one of CT’s most
Read Full Article…